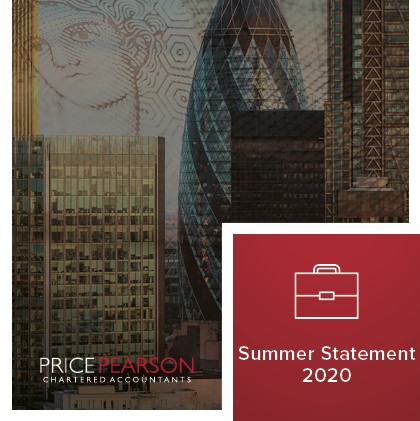 Find out more on the recent 2020 summer statement announced by Rishi Sunak since the previous spring budget, back in March.

The Chancellor, Rishi Sunak, has spent so much time in the spotlight that it seems hard to believe he has not yet been in the job for five months. Today’s Financial Statement was just the latest of a series of announcements by Mr Sunak since he presented his Spring Budget on 11 March, four weeks after entering 11 Downing Street. One way or another, all the announcements have been responses to the financial impact of the Covid-19 pandemic.

His latest statement was perhaps the most difficult, given the circumstances in which it was set: