A makeover for capital gains tax? 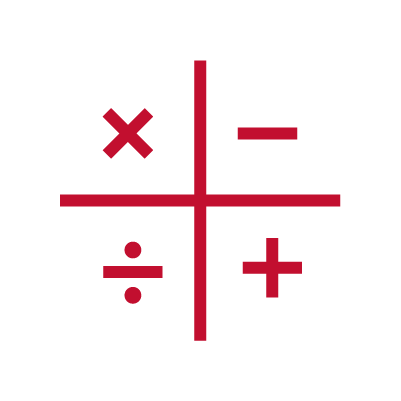 If you have capital gains that you have not yet realised, you may wish to make disposals by 5 April

If you have capital gains that you have not yet realised, you may wish to make disposals by 5 April, following the publication of a report into the simplification of capital gains tax (CGT). The Office of Tax Simplification (OTS) report suggests aligning CGT rates with income tax rates, removing some reliefs for owner-managed businesses and ending re-basing on death.

The OTS report’s recommendations cover four interlinked areas, and in many cases would not lead to any simplification. However, the government needs to restore the country’s finances and may well implement some of the proposals because CGT is considered an easy target.

The rates of CGT paid by higher and additional rate taxpayers at 10%, 20% or 28% are considerably lower than the equivalent rates of income tax. The report looks at whether rates should be more closely aligned, although this is not as straightforward as it might first appear.

Company owners may be especially concerned by the OTS report’s suggestion that on a sale or liquidation, retained earnings should be taxed at the rates applicable to dividends. This might mean a tax rate of 38.1% compared with a current CGT rate that can be as low as 10%.

The OTS considered that the AEA of £12,300 may be too high and proposed cutting it to £5,000 or even £1,000. Such a reduction would double or triple the number of taxpayers who have to pay CGT.

The free capital gains uplift on death acts as a disincentive to making lifetime disposals, according to the OTS. The report therefore suggests that this uplift on death should be scrapped for assets that qualify for an IHT relief or exemption. For example, if an asset qualifies for IHT business relief, the beneficiary’s CGT base cost would be the deceased person’s historic cost.

On a more positive note, the OTS proposes that this change might go hand in hand with a general rebasing of all assets to the year 2000, making it easier to establish cost figures. It also suggested the possibility of extending gift relief to a broader range of assets.

Some of these suggestions may seem familiar. Individual taxpayers benefited from indexation relief in 1982-98 and older business owners could qualify for retirement relief on disposals of business assets up until 2003.

Reactions to the report indicate little appetite for a major overhaul of CGT, but it would hardly be a shock to see an increase in CGT rates in the near future. Individual investors and trustees who hold property or other investments on which there are large potential gains should consider whether to sell before higher rates come in or hold on for the longer term. If you think you may be affected, do get in touch with us.