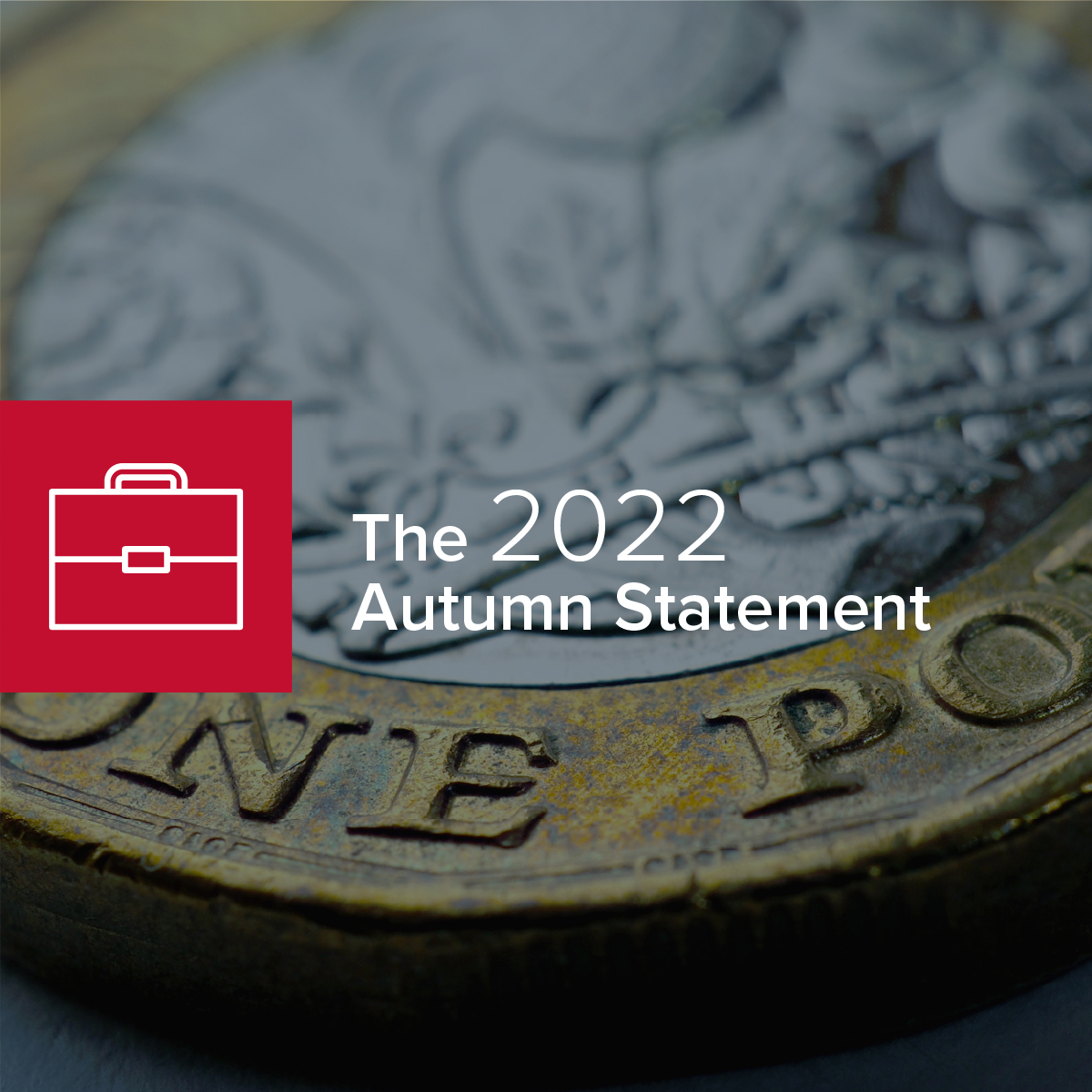 The Chancellor, Jeremy Hunt, was faced with a challenging economic backdrop to his first major set piece.

With a combination of over 11% inflation, an official recession and the need to calm markets and re-establish the UK’s financial credibility following the turmoil of September’s ‘mini-Budget’, Mr Hunt’s position was not an enviable one.

His long-term focus, he stated, is on stability, growth and public services. Most of the attention, however, centres on the balance he attempted to strike between tax increases (real and stealth) and spending cuts to fill the over £50 billion hole he has inherited. The key announcements covered a wide range of ground:

With a full Budget still likely in the Spring, there is much to inform your tax and financial planning for the remainder of the current tax year. .