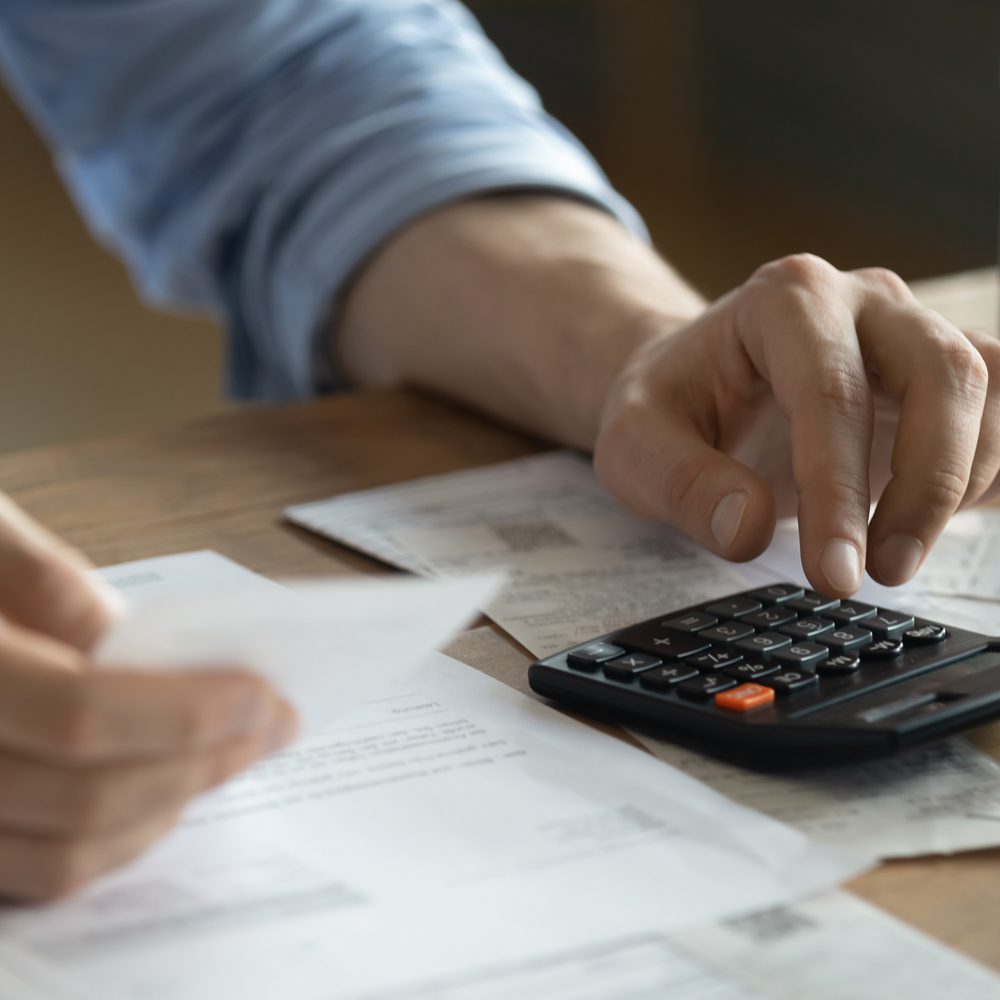 The new late payment penalties regime will start rolling out from April 2022 for VAT taxpayers.

The new late payment penalties regime will start rolling out from April 2022 for VAT taxpayers, followed by income tax self assessment (ITSA) taxpayers starting two years later. The changes hold potential problems for businesses that struggle to pay within 30 days, so forward planning will be more important than ever. There will also be a new points-based penalty for late submissions.

The new regime will affect VAT return periods beginning on or after 1 April 2022. The self-employed and landlords with annual turnover exceeding £10,000 (those subject to MTD ITSA) will be included from 6 April 2024, and other ITSA taxpayers a year later.

The following late payment penalties will be charged unless there is reasonable excuse.

A business can avoid any further penalties accruing by entering into a time to pay arrangement with HMRC. For example, no penalty will be charged if a business approaches HMRC when 12 days late.

VAT: The revisions are very different compared to the current default surcharge system where the level of penalty is dependent on previous defaults. The new penalties will apply separately to each late payment and should therefore be much fairer. Businesses have incurred a substantial default surcharge for being just a day or two late when submitting a VAT return, but this will not happen given the new 15-day grace period.

ITSA: The new penalties will hit much earlier, but the level of penalty is lower.

When introduced for VAT, HMRC will take a light-touch approach regarding the initial 2% penalty during the first year.

The interest rules for VAT are to be aligned with those for ITSA. Regardless of whether any late payment penalties are charged, interest will therefore be incurred from the due date until payment is made. A time to pay arrangement will not stop interest accruing.

Under a points-based system, taxpayers will receive a point each time they miss a VAT or ITSA regular submission deadline. A £200 penalty is then charged once a points threshold is reached.

Points linked to frequency of submissions

The points threshold and the compliance period are determined by submission frequency:

Although a one-off late submission will not be financially penalised, it will be difficult for those that persistently miss deadlines to escape the clutches of the new late submission penalty regime.