New tax rises and the end of the triple lock 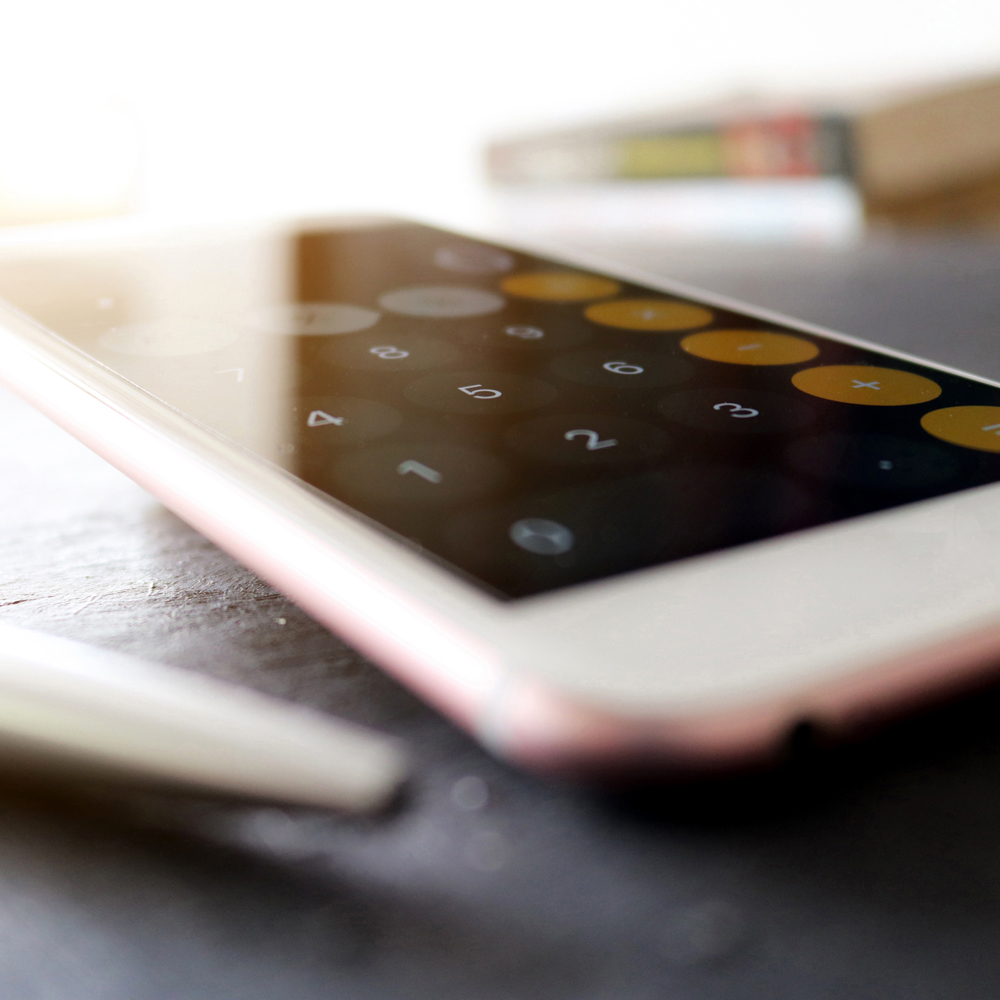 The government has spent billions of pounds on mitigating the impact of the coronavirus pandemic, so it was no surprise that further tax increases were likely.

The government has spent billions of pounds on mitigating the impact of the coronavirus pandemic, so it was no surprise that further tax increases were likely, on top of the corporation tax main rate increase to 25% from April 2023 announced last March. However, the 1.25% increases in national insurance (NIC) and dividend tax rates announced in September are directed specifically at spending on health and social care.

The pandemic has left the NHS in even greater need of investment, both direct and indirect, as waiting lists generally have grown. Additional funding for social care is a Conservative manifesto commitment. The new NIC rates come into effect in April 2022, but from April 2023 the NIC increases will become a separate Health and Social Care Levy, with NIC rates reverting to their previous levels. Creating a new Levy, distinct from NICs, enables the tax to apply to the earnings of people above state pension age (currently 66), who are exempt from NICs.

The NIC rise applies to employer and employee NICs as well as self-employed Class 4 contributions. Employees will therefore pay 13.25% on earnings between the primary threshold and the upper earnings limit, currently £9,568 and £50,270 a year. Self-employed people will pay 10.25% on business profits within the same band. The 2% rate on employee earnings and business profits above the upper limit will increase to 3.25%.

For employers the 13.8% rate will go up to 15.05%. The existing NIC reliefs remain, so employers will not pay NICs for apprentices under age 25, young people under 21 and veterans, provided their earnings are below the upper earnings limit. These reliefs will also apply to the Levy from April 2023. .

The dividend tax rates from April 2022 will be 8.75% on income falling within the basic rate band, 33.75% on higher rate income and 39.35% on additional rate income. These rates will continue because the Levy will not be charged on dividend income. The tax-free £2,000 dividend allowance will remain. The government has said that additional and higher rate taxpayers are expected to contribute over 70% of the revenue from this increase in 2022/23. The new rates will add to the benefit of holding shares in an ISA where dividends are tax-free.

For company owners deciding whether to take a bonus or a dividend, the changes add slightly to the tax advantage of dividends. This is because on a bonus the 1.25% increase is paid twice – by the employer and the employee. However, as at present, the individual’s overall tax position, as well as non-tax considerations, must be taken into account.

In a further blow to pensioners, the government has also suspended the pensions triple lock – the formula by which the state pension rises each year by the highest of inflation, earnings growth and 2.5%. The state pension for 2022/23 will now be determined by the higher of September’s inflation and 2.5%. The increase might otherwise have been over 8% because of the effect on earnings of the furlough scheme, according to the Office for Budget Responsibility (OBR). The potential cost of cuts such as this reinforces the need to make good personal provision for retirement.