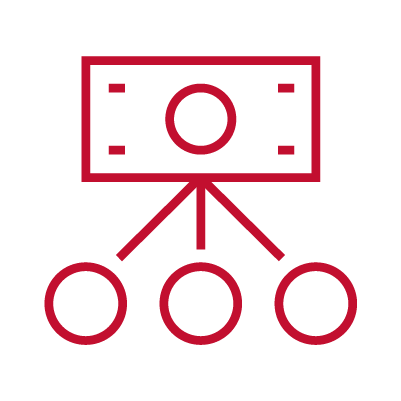 Changes to the off-payroll working rules that were postponed from April 2020 because of Covid-19, will take effect from April 2021, the government has confirmed.

Off-payroll rules affect workers who provide services through an intermediary – usually their own personal service company. Most of these workers would be taxed as employees if they worked directly for the end-user of their services. Where they use a personal service company or other intermediary, income tax and employer’s and employee’s national insurance contributions must be paid on an amount deemed to be the worker’s employment income.

HMRC has addressed concerns that anti-avoidance measures added to the new definition of an ‘intermediary’ in this context would also hit umbrella companies, employers seconding employees and some agencies providing workers. HMRC said this was unintended and will be corrected.

Where the worker’s employment status has been determined, the end-user must notify the intermediary by means of a Status Determination Statement (SDS). The SDS must include the reasons for the decision. If the end-user’s contract is with an agency, the SDS must also be passed to the agency.

If the off-payroll working rules apply, the organisation that pays the intermediary will have to account to HMRC for tax and national insurance contributions. The fee-payer might not be the end-user, for example, where the engagement is through one or more agencies. The intermediary and worker will be able to challenge the status decision.

Determining someone’s employment status can be difficult. HMRC offers an optional ‘check employment status for tax’ (CEST) tool designed to enable workers and hiring organisations to decide whether an engagement is an employment for tax purposes. End-users might also benefit from obtaining specialist advice.

Businesses affected by the new rules need to prepare. Steps you should take include the following:

HMRC has committed to taking a supportive approach to help businesses apply the new rules and will not charge penalties for inaccuracies relating to the off-payroll working rules in the first 12 months unless there is evidence of deliberate non-compliance.

If you think you may be affected by the changing rules, please get in touch.