The Growth Plan – an update 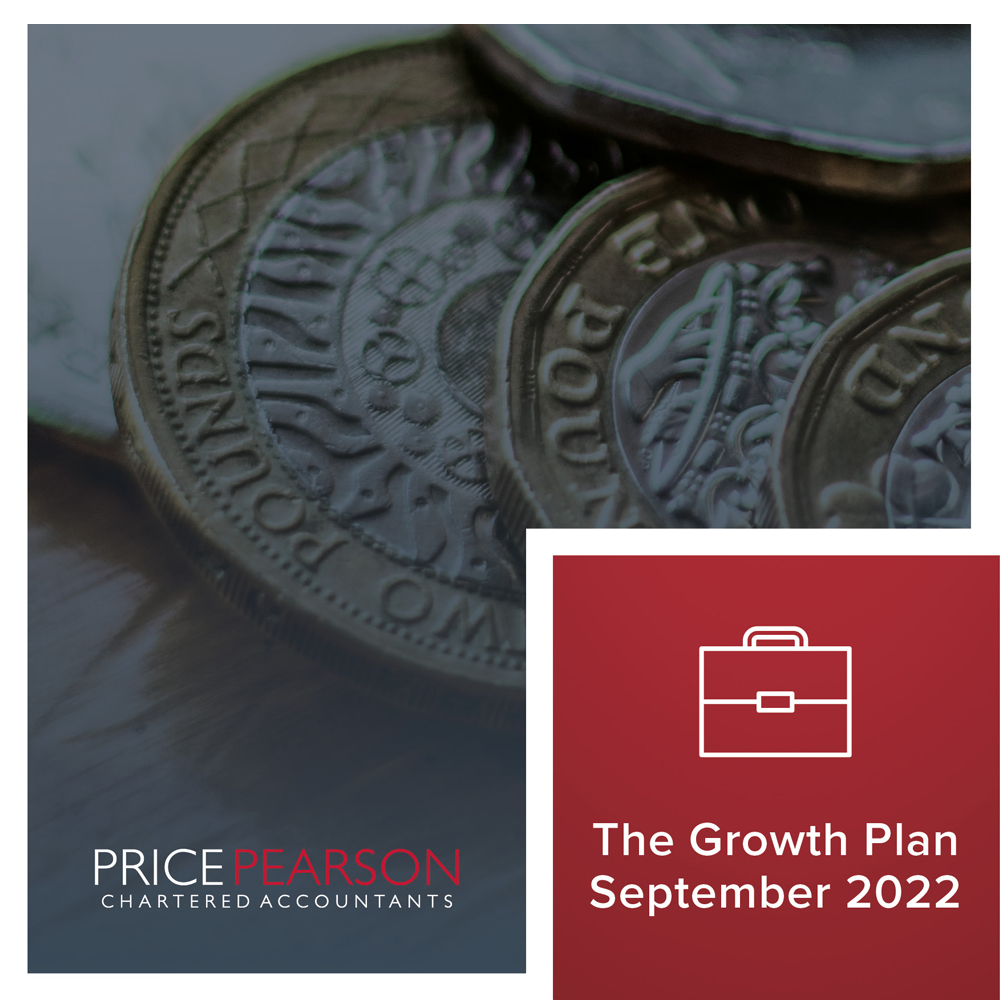 On 14 October, as an important deadline loomed for Bank of England support of the government bond markets to expire, the government’s political turmoil ratcheted up as the fallout from the ‘fiscal event’ of 23 September claimed its first scalp.

Jeremy Hunt replaced Kwasi Kwarteng as Chancellor, making him the fourth Chancellor in as many months.

Chris Philp, the Chief Secretary to the Treasury, was also sacked. He was replaced by Ed Argar, formerly the Paymaster General and Minister to the Cabinet Office.

At a press conference (the House of Commons was not sitting), the Prime Minister announced that the planned reversal of the increase to corporation tax would not go ahead. The rise from April 2023 to a main rate of 25%, with reduced rates for companies with profits below £250,000, was legislated for in the Finance Act 2021.

31 October remains the date when the Medium-Term Fiscal Plan will be announced. The Prime Minister said that the £18bn tax savings from the corporation tax reversal was a ‘down payment’ on this strategy. That still leaves a shortfall of about £24bn in 2026/27 stemming from September’s announcement.

Today’s announcements were the culmination of a series of statements and retractions over the last few weeks:

This last date for the calendar is one of the surviving elements of Kwasi Kwarteng’s planning which Jeremy Hunt will now take forward.